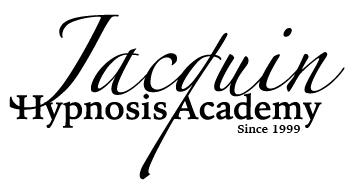 Store My Library About Us Blog Contact Us Login 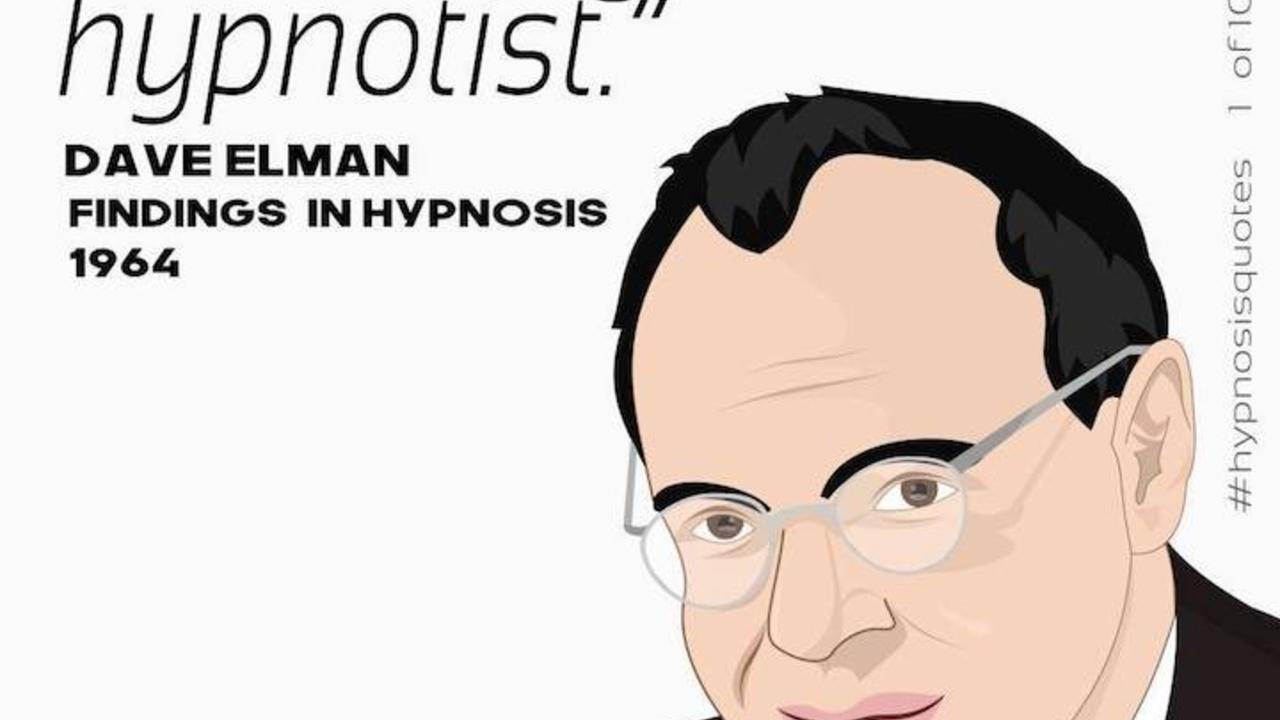 While both points have some merit, if we consider the quote in the context of other comments on the page, it becomes clear that Elman sees the hypnotist as more of a guide, or what he... 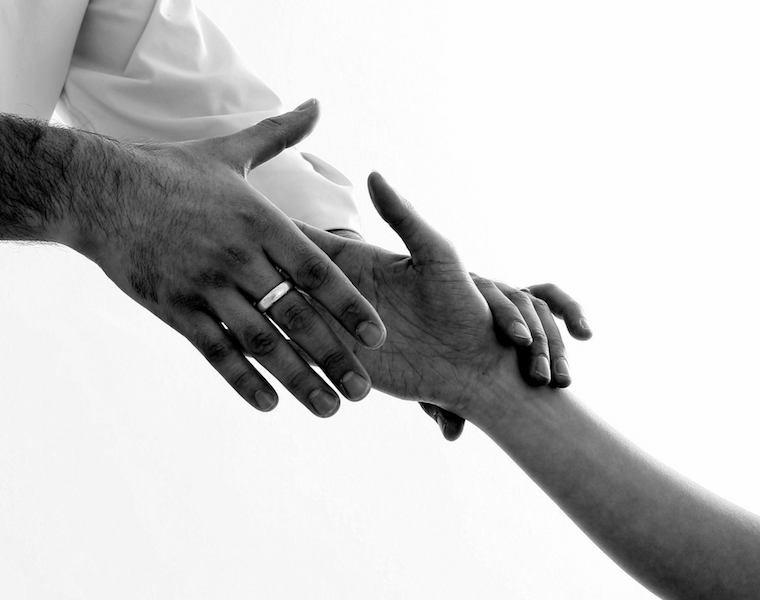